We are deeply thankful to these people who have contributed so much to the transpersonal vision of the world. 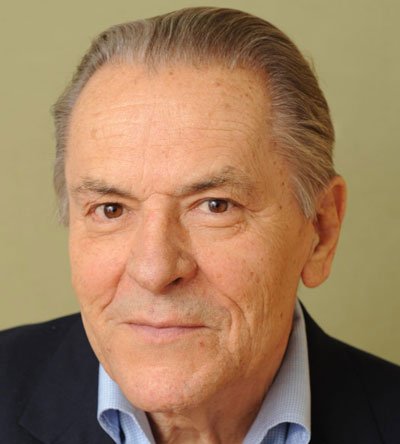 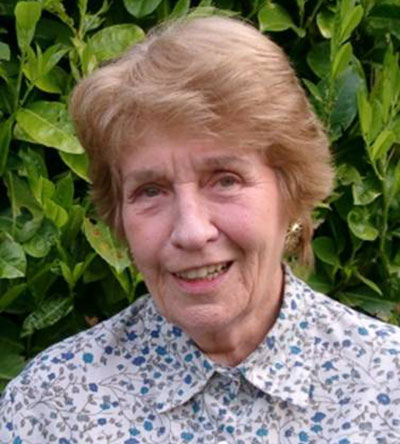 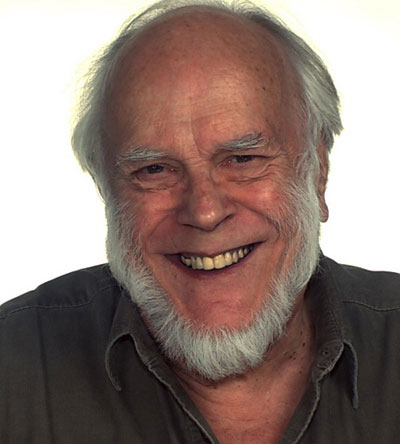 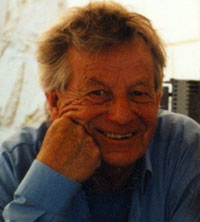 Stanislav Grof, M.D., Ph.D., is a psychiatrist with over fifty years experience of research into non-ordinary states of consciousness and one of the founders and chief theoreticians of transpersonal psychology. .He was born in Prague in July 1, 1931.
He is the founder of the International Transpersonal Association (ITA) and its past and current president. In this role, he has organized large international conferences in the United States, the former Czechoslovakia, India, Australia, and Brazil.
At present, he lives in Mill Valley, California, conducting training seminars for professionals in Holotropic Breathwork and transpersonal psychology and writing books. He is also Professor of Psychology at the California Institute of Integral Studies (CIIS) in San Francisco.
In the year of his 75th anniversary Grof has received the VISION 97 Honorary Award granted by the Foundation of Dagmar and Vaclav Havel in Prague on October 5, 2007
He has published over 140 articles in professional journals, as well as the following books, which have been translated into 21 languages, including German, French, Italian, Spanish, Portuguese, Dutch, Swedish, Danish, Russian, Czech, Polish, Bulgarian, Hungarian, Romanian, Latvian, Estonian, Greek, Turkish, Japanese, Korean, and Chinese.

OHN ROWAN is the author of a number of books, including Subpersonalities

He is a founder member of the UK Association of Humanistic Psychology Practitioners. He is a past member of the Governing Board of the UK Council for Psychotherapy, representing the Humanistic and Integrative Section. He is a Fellow of the British Psychological Society (member of the Psychotherapy Section, the Counselling Psychology Division and the Transpersonal Psychology Section), a qualified individual and group psychotherapist (UKAHPP and UKCP), a chartered counselling psychologist (BPS), a senior accredited counsellor and supervisor (BACP), a member of the Couples Counselling Network, and a personal coach (AC). He is a Fellow of the British Association for Counselling and Psychotherapy, and edits the ACP North London Magazine. He has an Honorary Fellowship from the UKCP, and is registered with the HPC.

He has been leading groups since 1969, and now practises Primal Integration, which is a holistic approach to therapy, as well as transpersonal coaching. He has taught, supervised and led groups at the Institute of Psychotherapy and Social Studies, at the Serpent Institute and at the Minster Centre. His particular workshop interests are creativity, research, couples, the dialogical self, AQAL and the transpersonal. He has had six books of poetry published. He and his wife live in North Chingfor